New Release!!! Begin the journey of The Untold Stories in Hook's Little Mermaid by Suzanna Lynn! Available on all eBook platforms and paperback.


“Hook wasn't always a villain. Discover what leads him on the path of destruction and how the love of a mermaid can change his heart.” ~ Hook's Little Mermaid 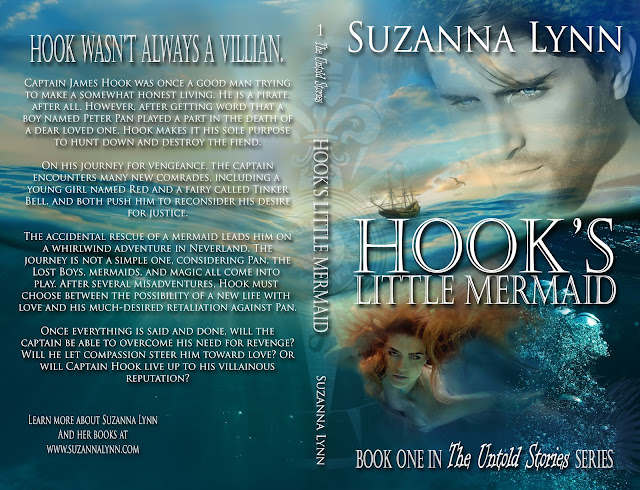 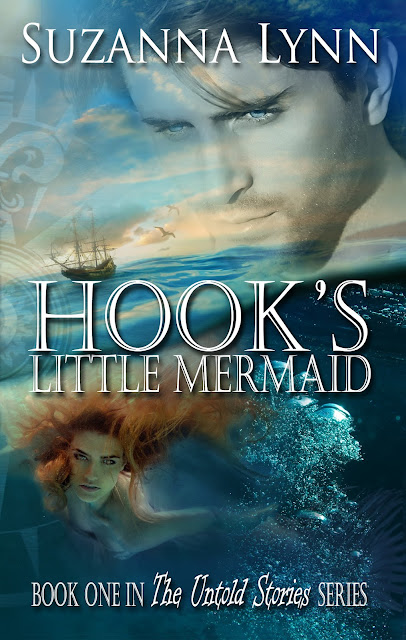 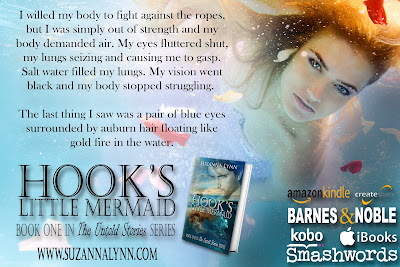 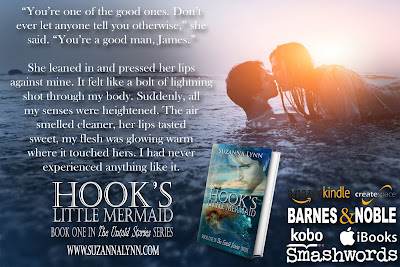 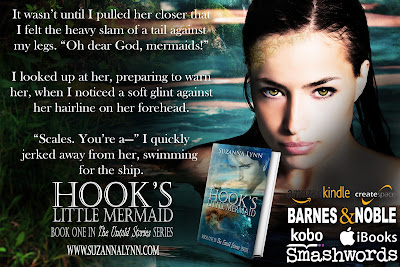 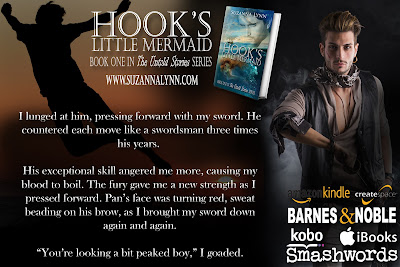