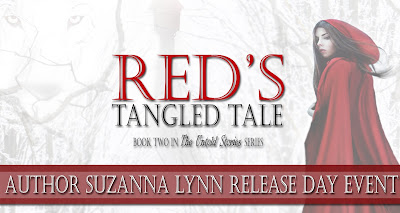 New Release!!! Continue the journey of The Untold Stories in 'Red's Tangled Tale' by Suzanna Lynn! Available on all eBook platforms and paperback.

“Red bravely faces the darkness, and in so doing, stumbles upon a secret that has been hidden away nearly eighteen years.” ~ Red's Tangled Tale

The trek through the forest becomes precarious when the group is cornered by a pack of wolves. Red is forced to make a decision that will alter the lives of everyone, including individuals she has yet to meet. 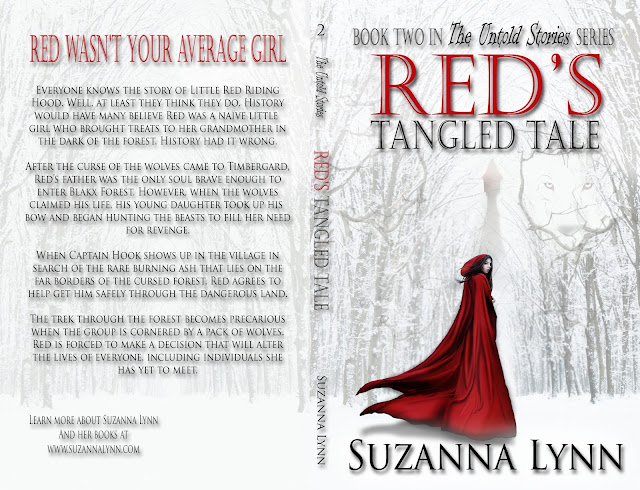 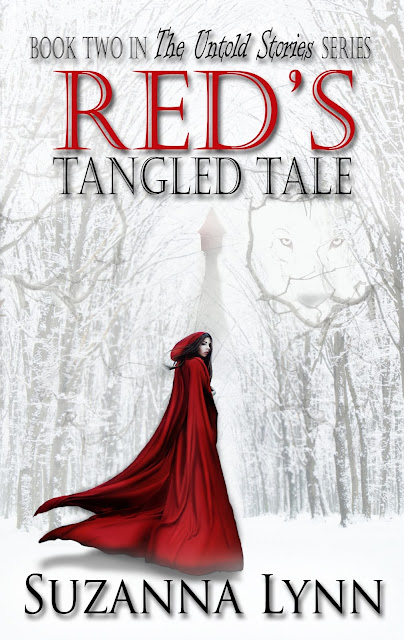 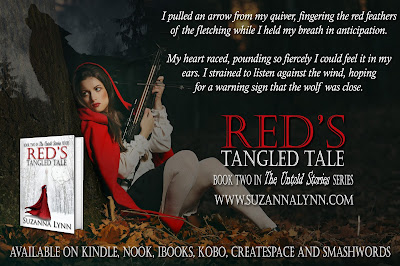 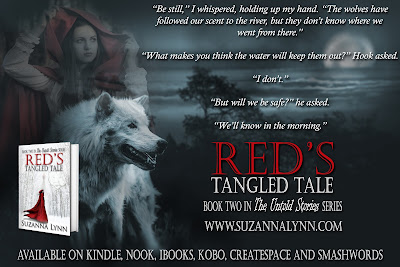 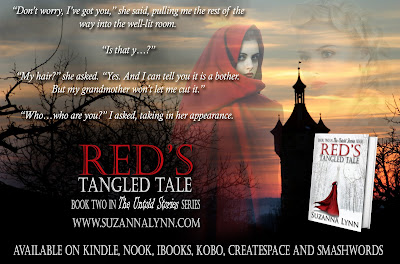 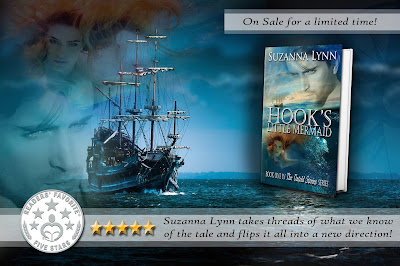 Posted by Suzanna Lynn at 4:00 AM No comments: